Skip to Main Content
It looks like you're using Internet Explorer 11 or older. This website works best with modern browsers such as the latest versions of Chrome, Firefox, Safari, and Edge. If you continue with this browser, you may see unexpected results.

Harriette Merrifield Forbes was born in Worcester in 1856, the daughter of William T. Merrifield and Maria Caroline Brigham, his second wife. Her father was a founder of the Worcester County Horticultural Society so he registered Harriette and her sister, Maria, as lifetime members in 1859. Harriette lived until she was 95. We believe she holds the record for the Society's longest membership so we celebrated that fact in an exhibit, Can you top this? Harriette Merrified Forbes (1856-1951) -- author, artist, gardener -- and a WCHS member for 92 years. The exhibit was on display in the library in the fall of 2016. 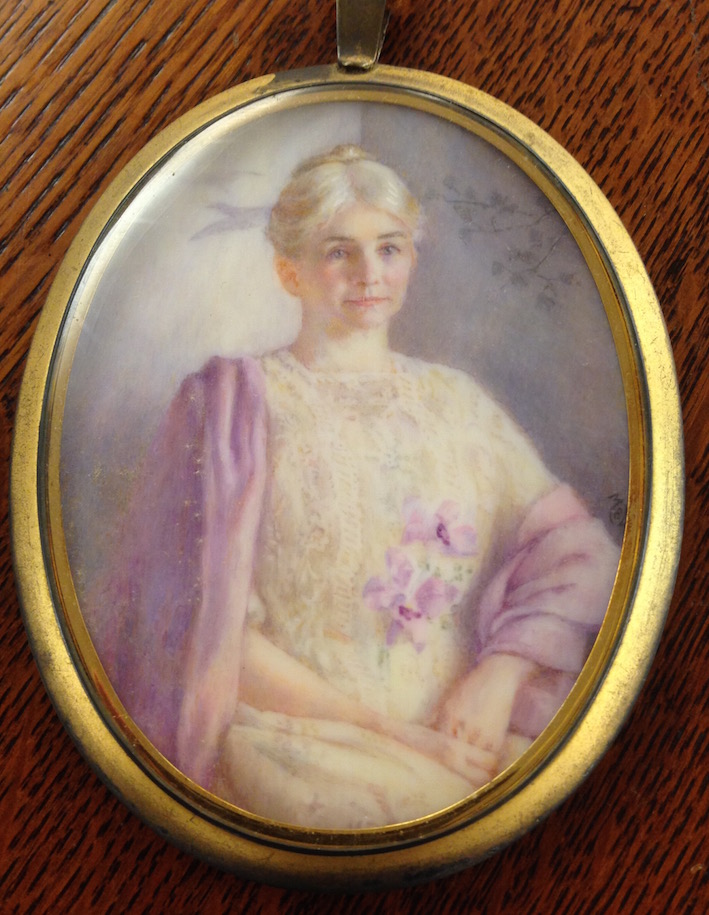 Photograph of an oval painting of Harriette M. Fobes provided by descendent Kathy Paranya for the exhibit. Date unknown. 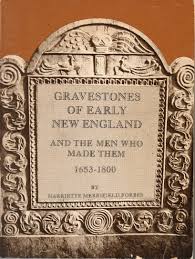 Click on the blog post below for more background information on the exhibit and the Merrified and Forbes families.

Our thanks to Linwood Erskine, grandson of Harriette M. Forbes, for generously providing books, photographs, paintings and hand-painted china for the exhibit. We also are grateful to Mr. Erskine for sharing family stories and anecdotes at his exhibit talk on October 23, 2016. 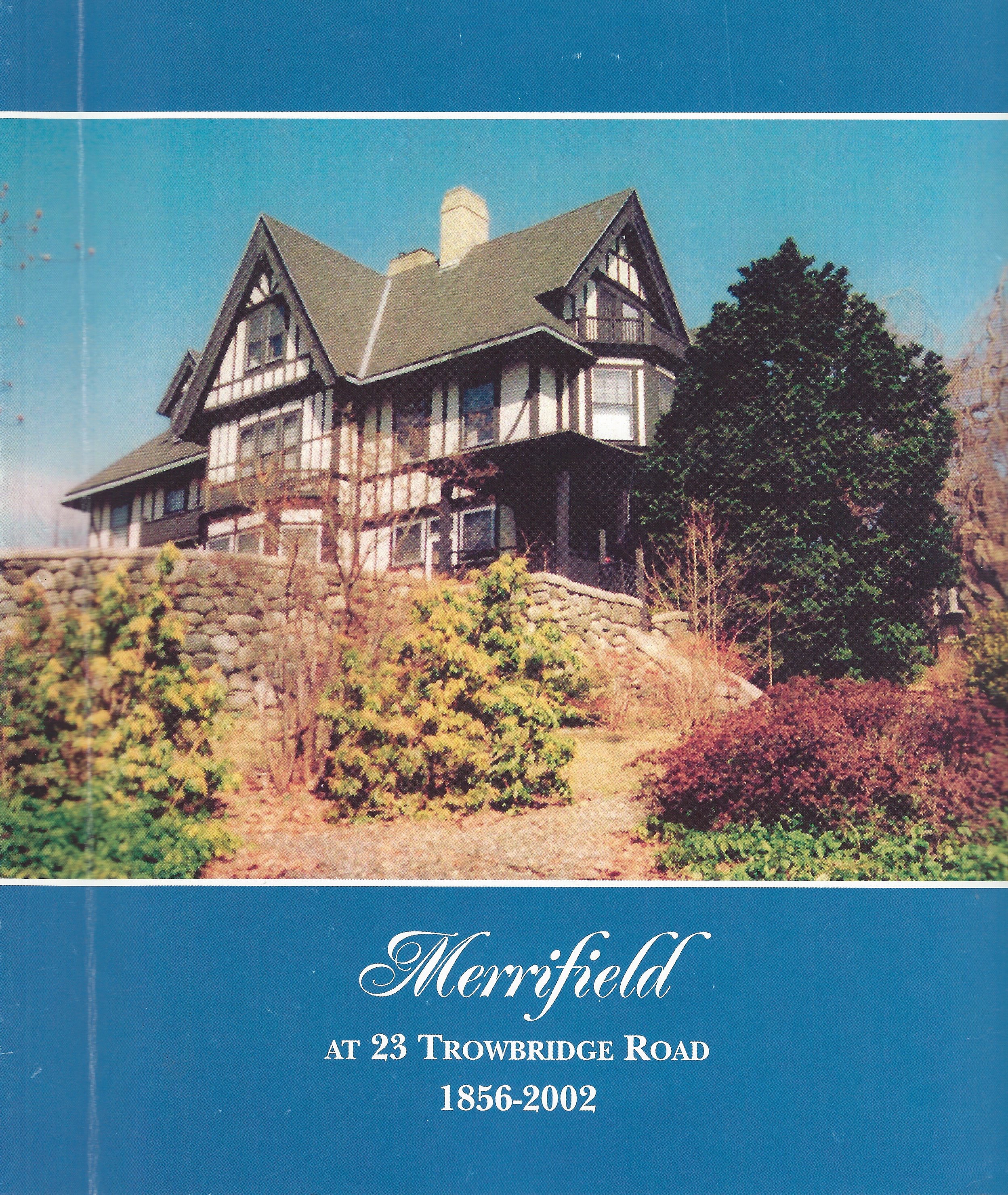 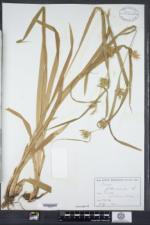 Today when we review the many interests and accomplishments of Harriet Merrifield Forbes we're inclined to think of her more as a writer and  historian or photographer and artist. But a review of her collection of 400 species in the Harvard Herbarium reveals another magnificent interest. Harriette, as the daughter of an avid horticulturist, founder and early president of the Worcester County Horticultural Society, grew up surrounded by gardens and greenhouses and frequently attended and exhibited at the Society's exhibitions. Her herbarium, considered one of the finest in the collection, also provides documentation of the variety of plants found in and around Worcester in the latter half of the 19th century.

Esther Forbes, daughter of Harriette M. Forbes, was the author of the Newbery Award winner for Best Children's book in 1943, Johnny Tremain: A Story of Boston in Revolt, and the 1942 Pulitzer Prize in History, Paul Revere and the World He Lived In. Esther credits her mother in the acknowledgements for Paul Revere as a collaborator who did "most of the work on the original papers, court records, deeds, etc., newspapers, manuscript diaries, and letters - which is the hardest part of a book like this."