The Cook family was long associated with horticulture in Shrewsbury, MA. Maurice's father, Herbert Cook (1847-1938) arrived in Shrewsbury from Marlborough around 1878 and established a farm and floral business at the intersection of South and Floral Streets. In time they built a house and extensive greenhouses, and were known for growing quality vegetables, fine fruit and beautiful flowers. Their specialty was carnations and they were one of the largest producers in New England.

Herbert Cook became a member of the WCHS in 1884 and was an active exhibitor, judge of fruit, a trustee and vice-president until his death. Herbarium creator Maurice was born in 1876 and followed in his father's footsteps by attending the Massachusetts Agricultural College in Amherst, MA, then continuing in the family business. The Cook's continued to operate for many years before the farm was sold and the land subdivided.

The Shrewsbury Historical Society has photographs and additional information about the Cook family and their property. Herbert Cook has been portrayed in local history programs sponsored by the Society.

An Example from the Herbarium 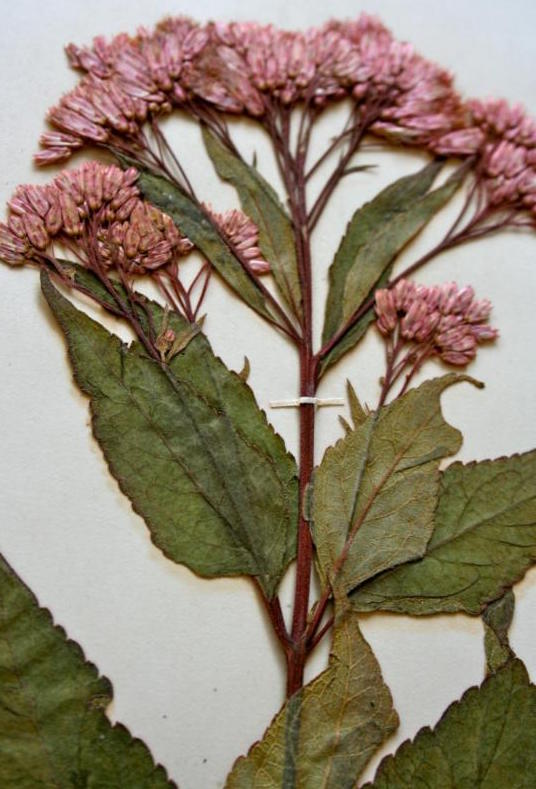